2020 | Court performance
Proxies on Trial is an interactive court performance where Globalization is accused of consuming the future. Through questions appearing on their phones, the audience joins in as the Grand Jury, who will ultimately weigh the debts of Globalization and ponder over its responsibilities. What will Globalization say to defend itself?

Complex systems like stock markets and multinational companies have become so hard to grasp, it is almost as if they act as autonomous entities beyond our human control. Would using an object as a placeholder help get a better grip on these abstract topics and add a fresh perspective in the discussion, too? After all we humans enjoy having something concrete to blame for what plagues us, like in the Middle Ages when the church could „sue“ all grasshoppers for causing a bad harvest or “ban” rats from church. Today we don’t know where to address our frustration with abstract crises such as the precarization of labour and end up blaming i.e. innocent minorities. In ‘The Case of the Earthbound Creatures vs Globalization’: What did the tie witness in the financial market? Or what does an organic pumpkin have to say about nationalist ideas? The answers given by the Grand Jury audience during the trial shape the course of the arguments brought forth by both defender and prosecutor. The result is a fictional debate about the real problems, challenging the place of humans in a world full of autonomous, more-than-human actors. 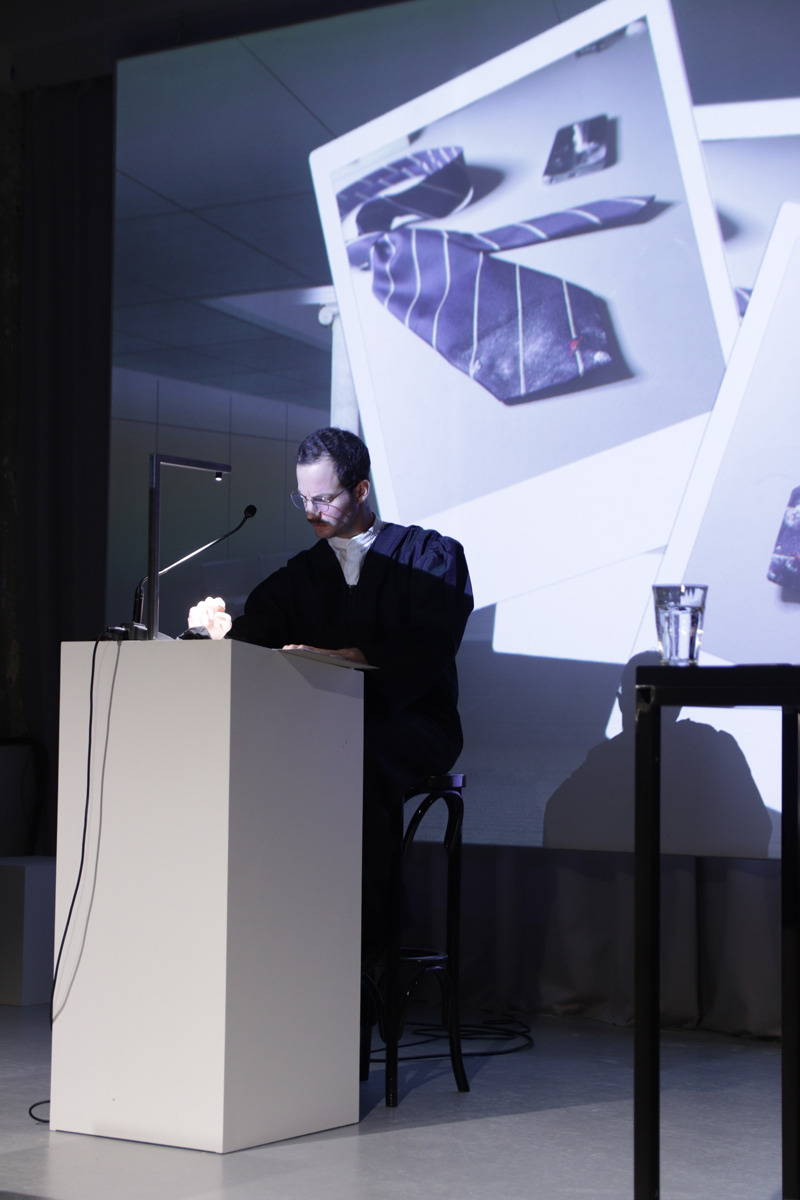 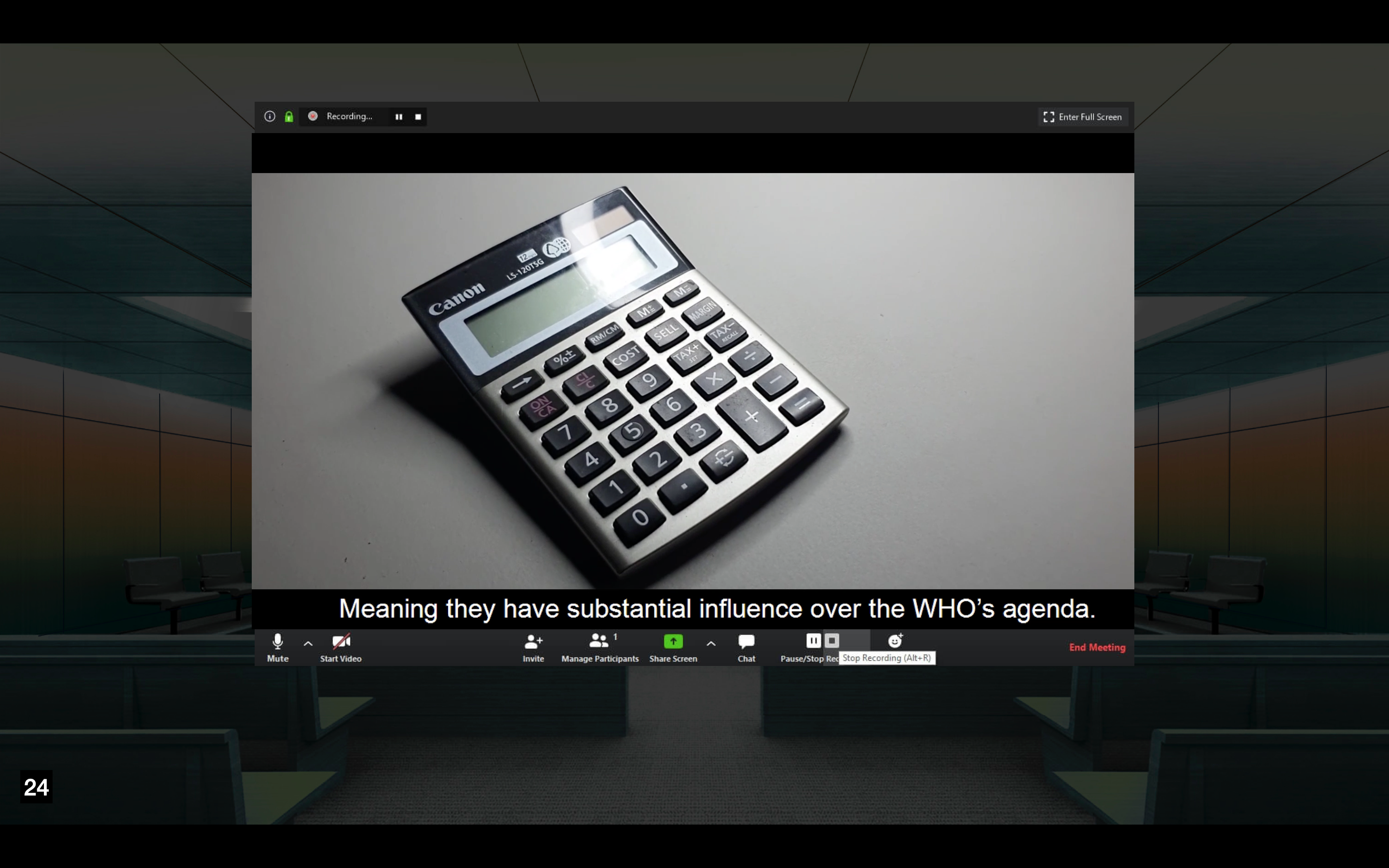